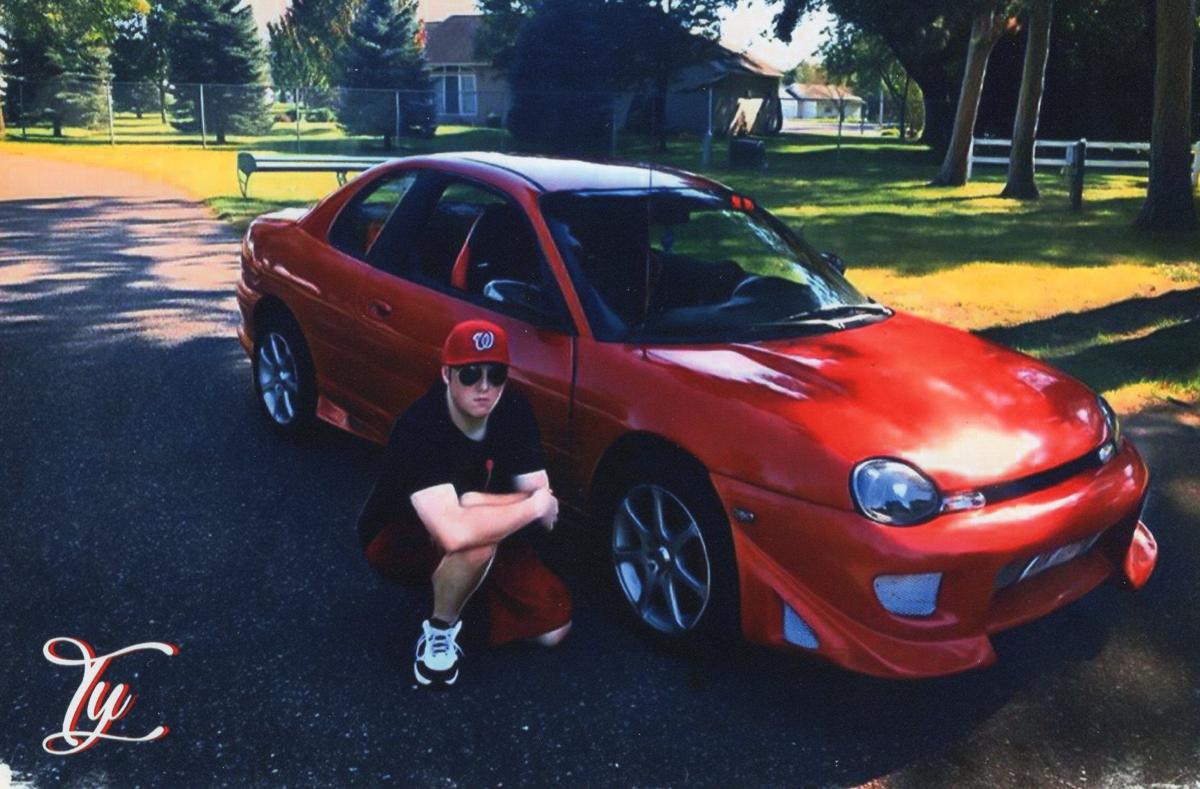 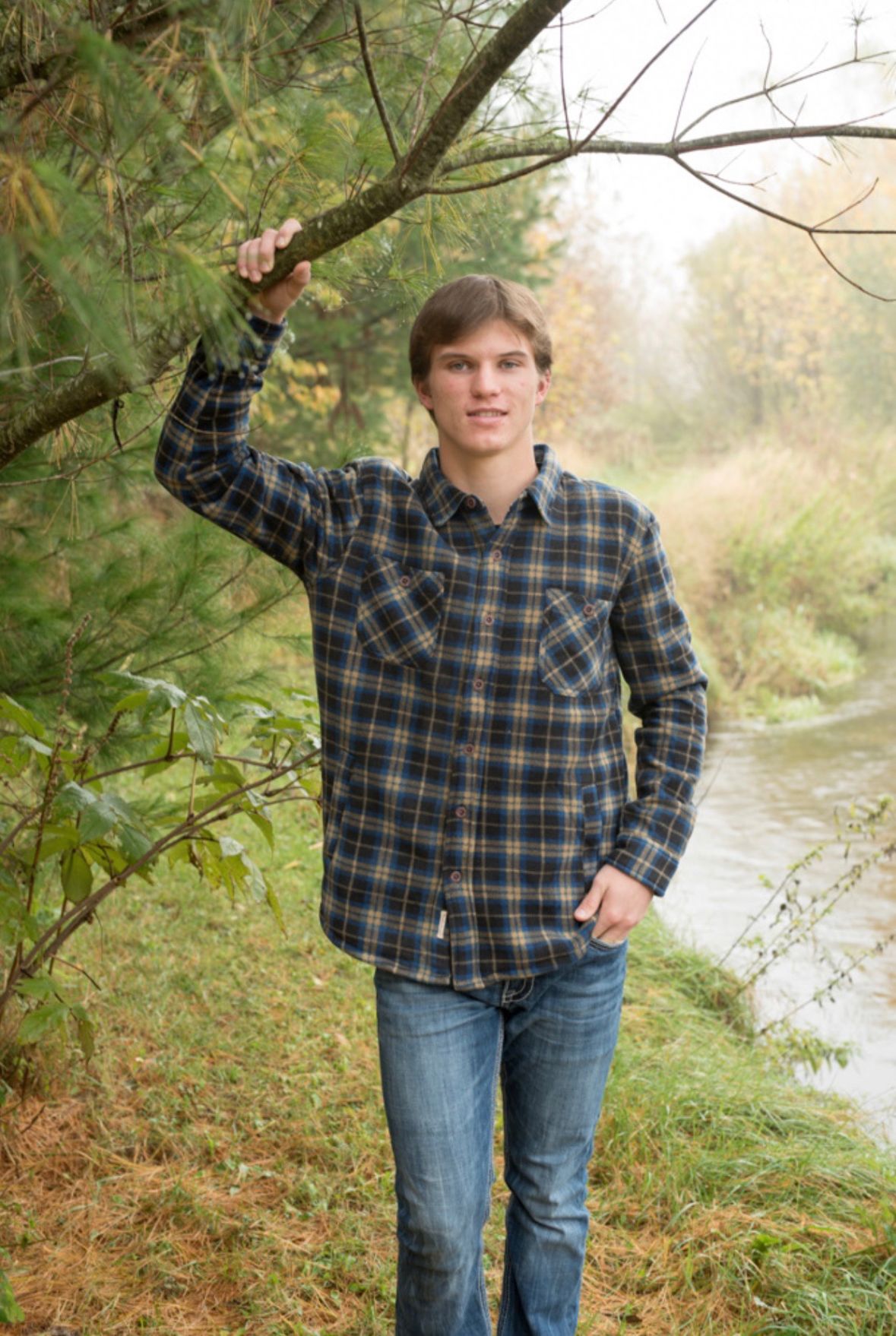 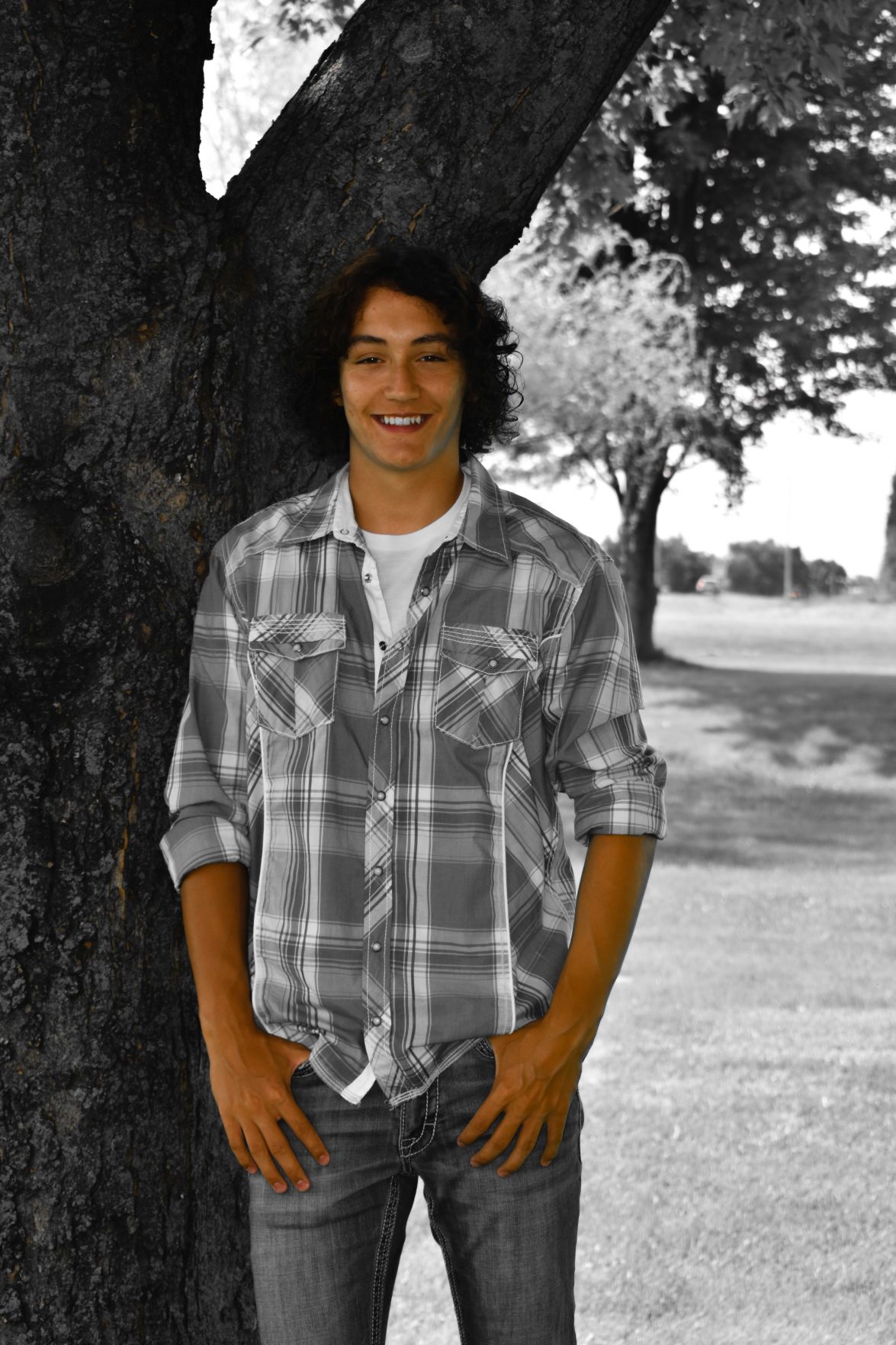 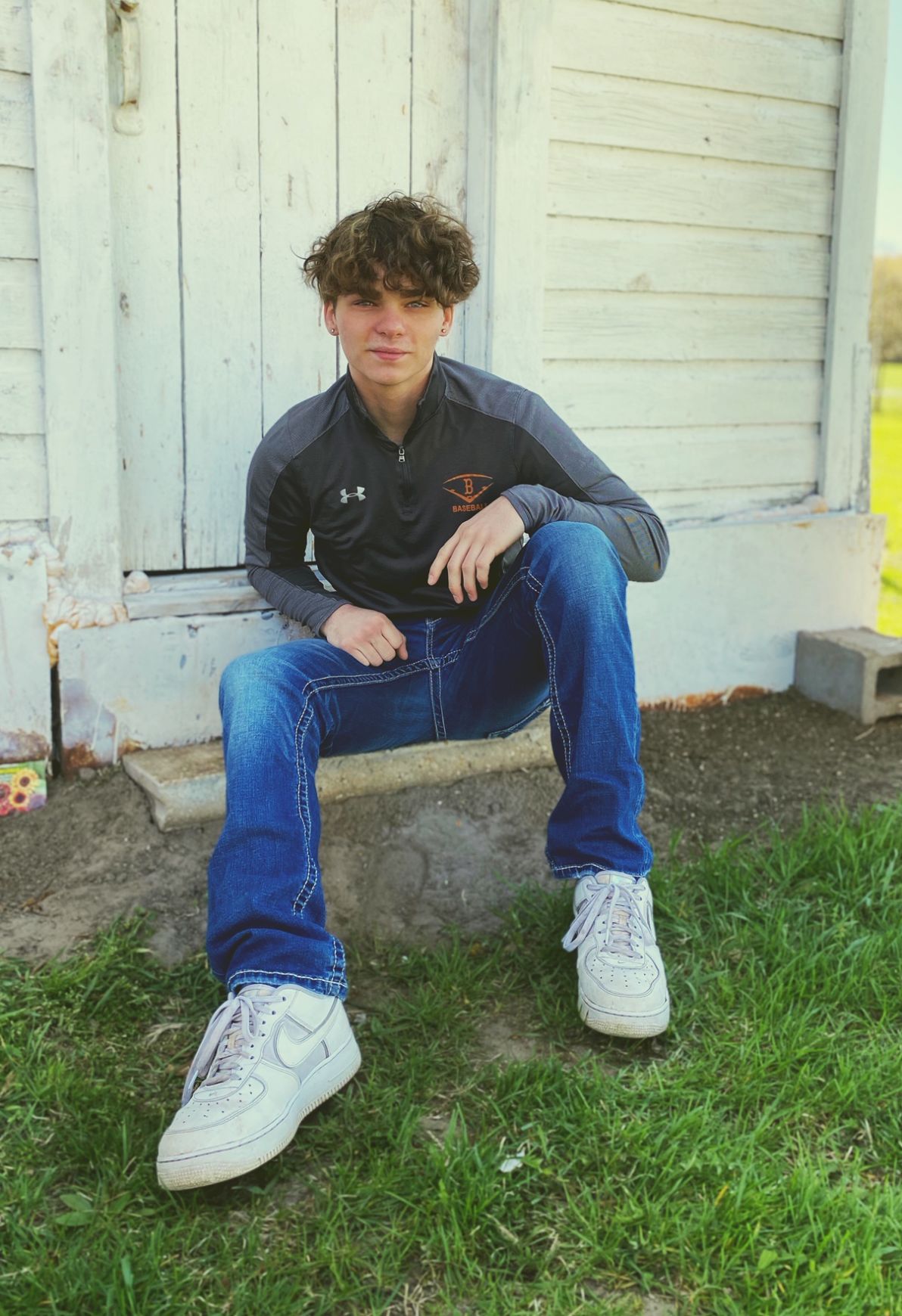 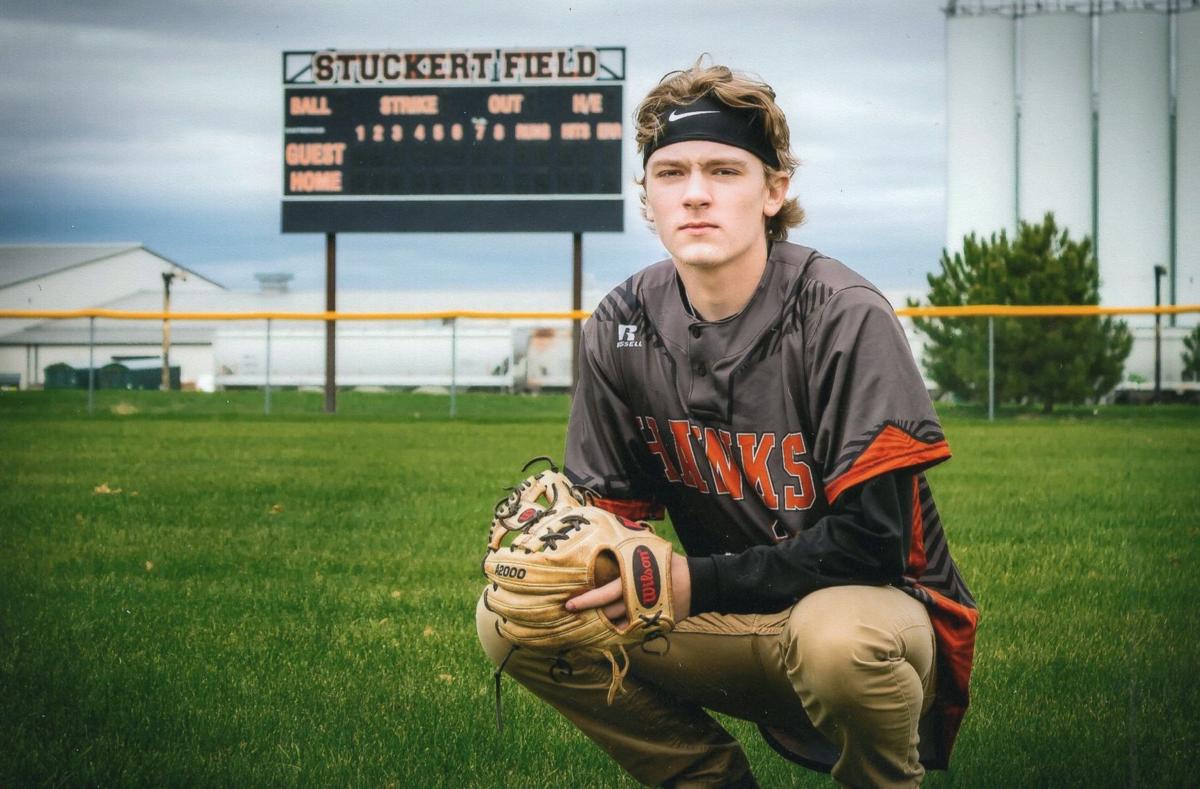 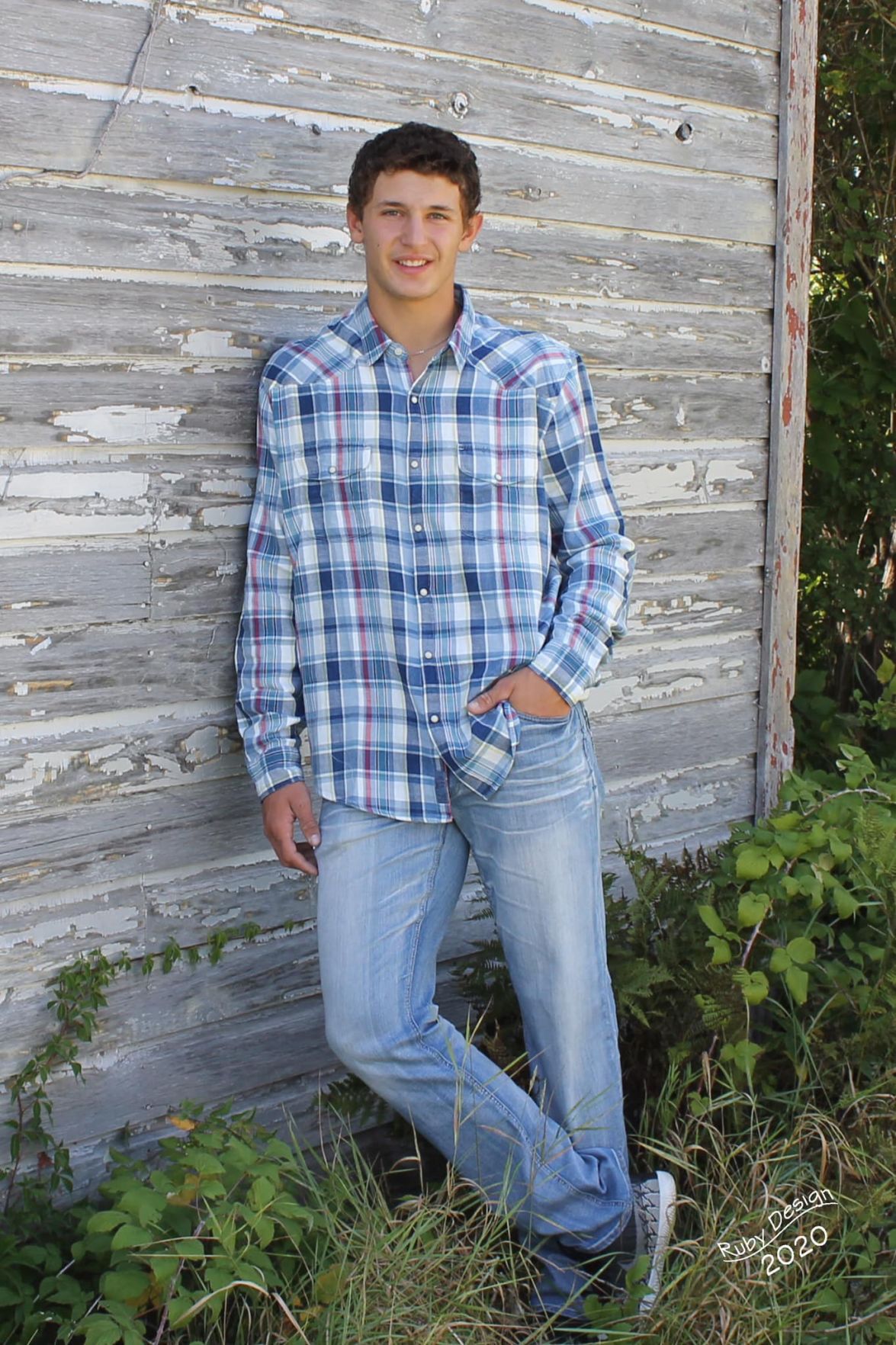 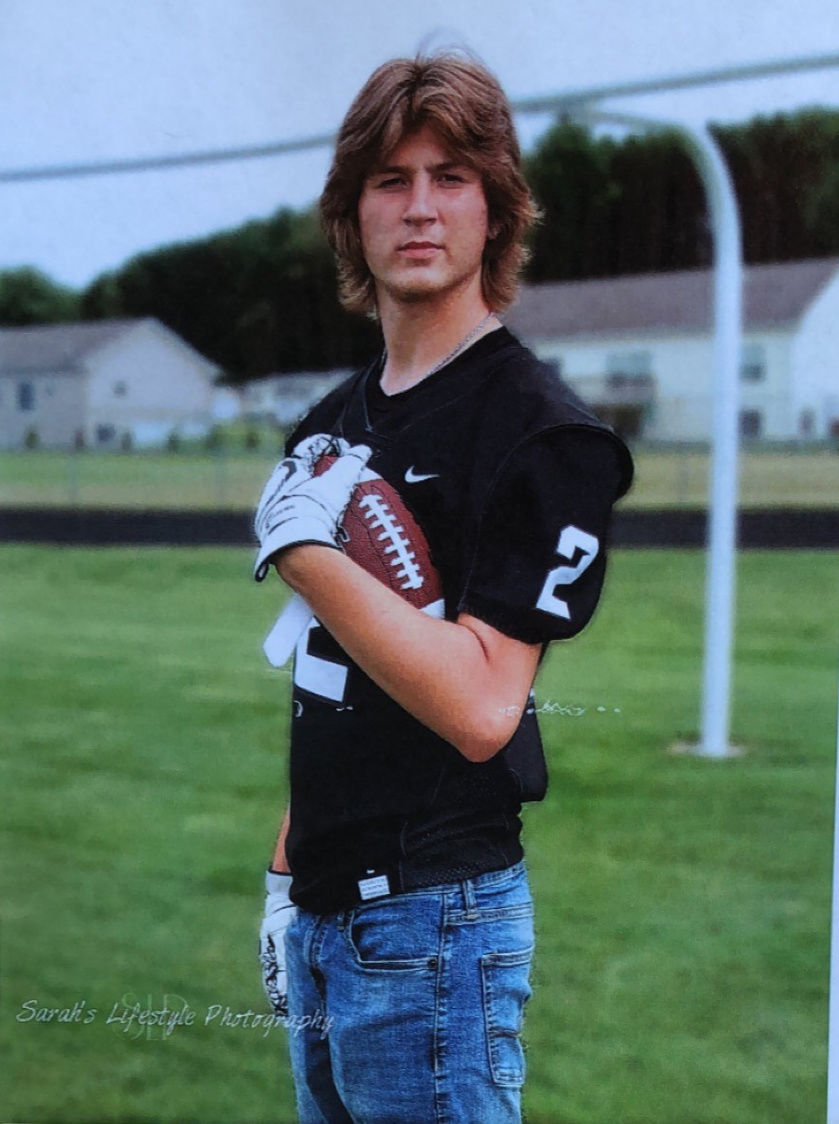 Part five of our series on the senior athletes of the Bloomer High School spring sports teams features seven seniors on the baseball team.

Leif Iverson played every position except first base in a varsity game. His favorite high school baseball memory is winning the 2019 Regional Championship in Chequamegon. After high school Leif plans on attending UW–River Falls and play football.

Isaiah LaGesse played all positions. His favorite high school baseball memory is when he got a base hit the one time he got to switch hit and bat left handed in a game. After high school Isaiah plans to attend Central Lakes College to study criminal justice. He also plans to play football and baseball in college.

Cal Lueck pitched and played in the outfield during his baseball career at Bloomer High School.

Carter Rubenzer play all of the outfield positions. His favorite high school baseball memory is making a diving catch at the Woodside High School Challenge and winning the 2019 Regional Championship. After high school Carter plans on attending CVTC.

Trent Tozer was a pitcher and played first base. His favorite high school baseball memory is winning 2019 Regional Championship. After high school Trent plans on attending CVTC for gas utility construction and service.

The Bloomer baseball program is going to really miss these seven young men. They were great representatives of Bloomer High School and the city of Bloomer throughout their high school careers. They have made significant contributions to the baseball program over the past four years. Several of them have been varsity baseball players since their freshman or sophomore year. They learned on the fly and experienced the ups and downs of what it takes to compete at the varsity level with such a young roster. They stayed committed to getting better and always had a great work effort and continued to improve. Those efforts culminated last season when they helped lead the Blackhawks to their first regional championship in ten years. We were all looking forward to their senior season and seeing what else they could accomplish. Unfortunately they weren’t able to get that last chance to finish their baseball careers on the field. As a coach I’m incredibly proud of them and I’m going to choose to remember all the great memories we made as a team and look forward to following the next chapter in their lives!