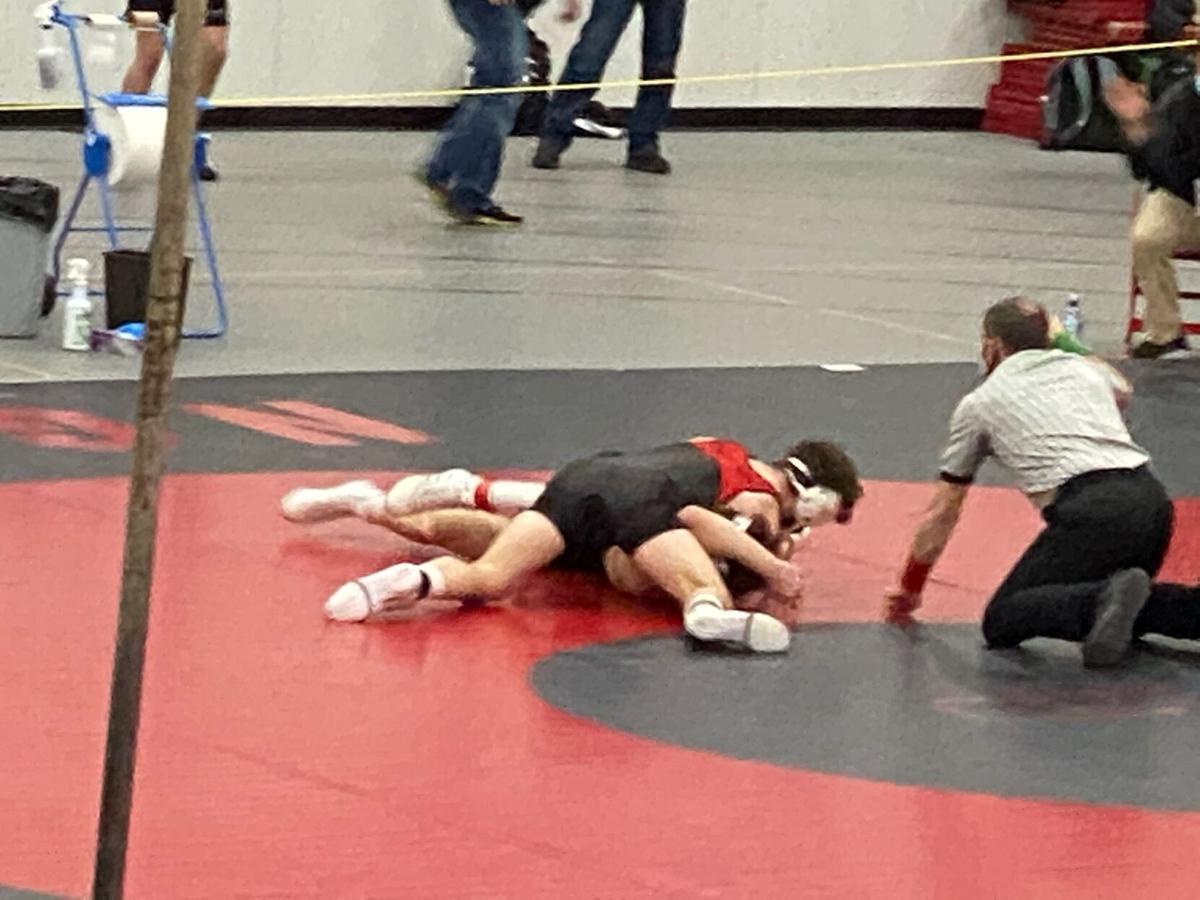 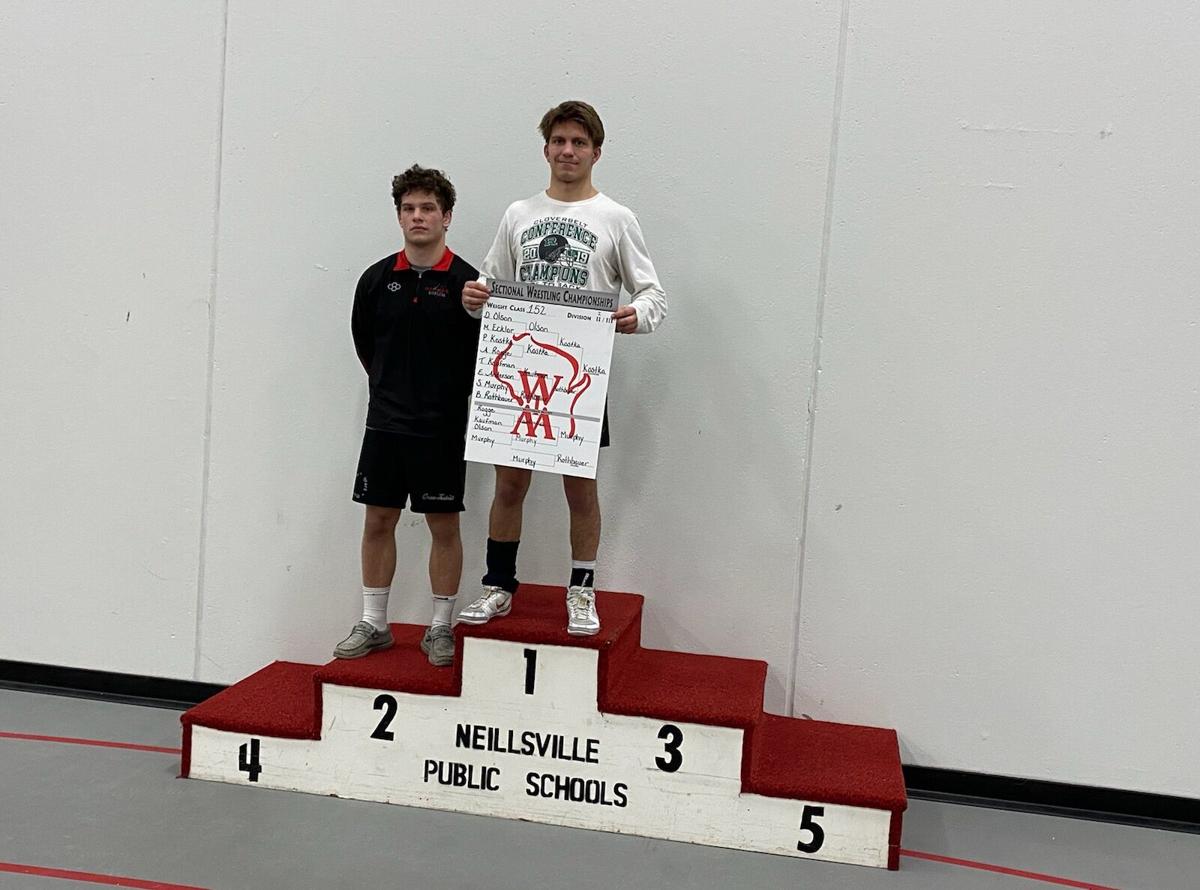 Two wrestlers from the Bloomer/Colfax wrestling team wrestled at the WIAA D2 Sectional tournament at Neilsville on Saturday, Feb. 6. Bowen Rothbauer finished second at 152 pounds and moves on to the WIAA Division 2 State Individual Wrestling Tournament on Saturday, Feb. 13, at Adams-Friendship High School. Due to COVID-19 each division tournament is at a different location.

Ethan Rubenzer also wrestled at sectionals at 160 lbs. He won his consolation round one match, beating Ben Peterson (Gale-Ett.-Tr./Mel.-Min.) by major decision, 12-1.

Rothbauer pinned Sam Murphy of Prescott in the quarterfinal match and won by decision (6-4) over Tanner Kaufman of Northwestern in the semifinals to advance to the first place match.

Against Payton Kostka of Regis/Altoona, Rothbauer fought hard but came up a couple points short, losing by a 4-5 decision. Rothbauer won the second place match over Sam Murphy of Prescott by no-contest to qualify for the state tournament.