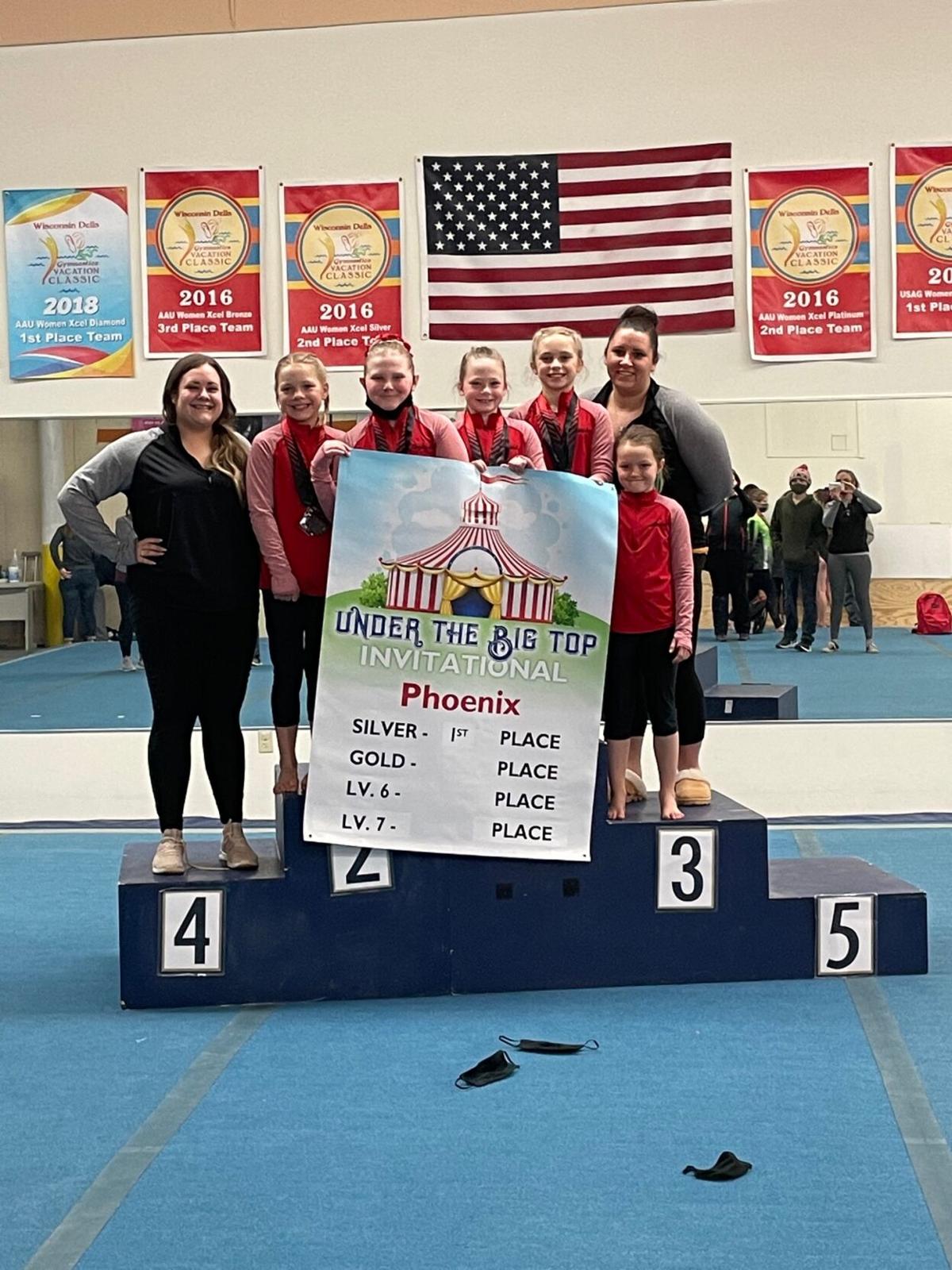 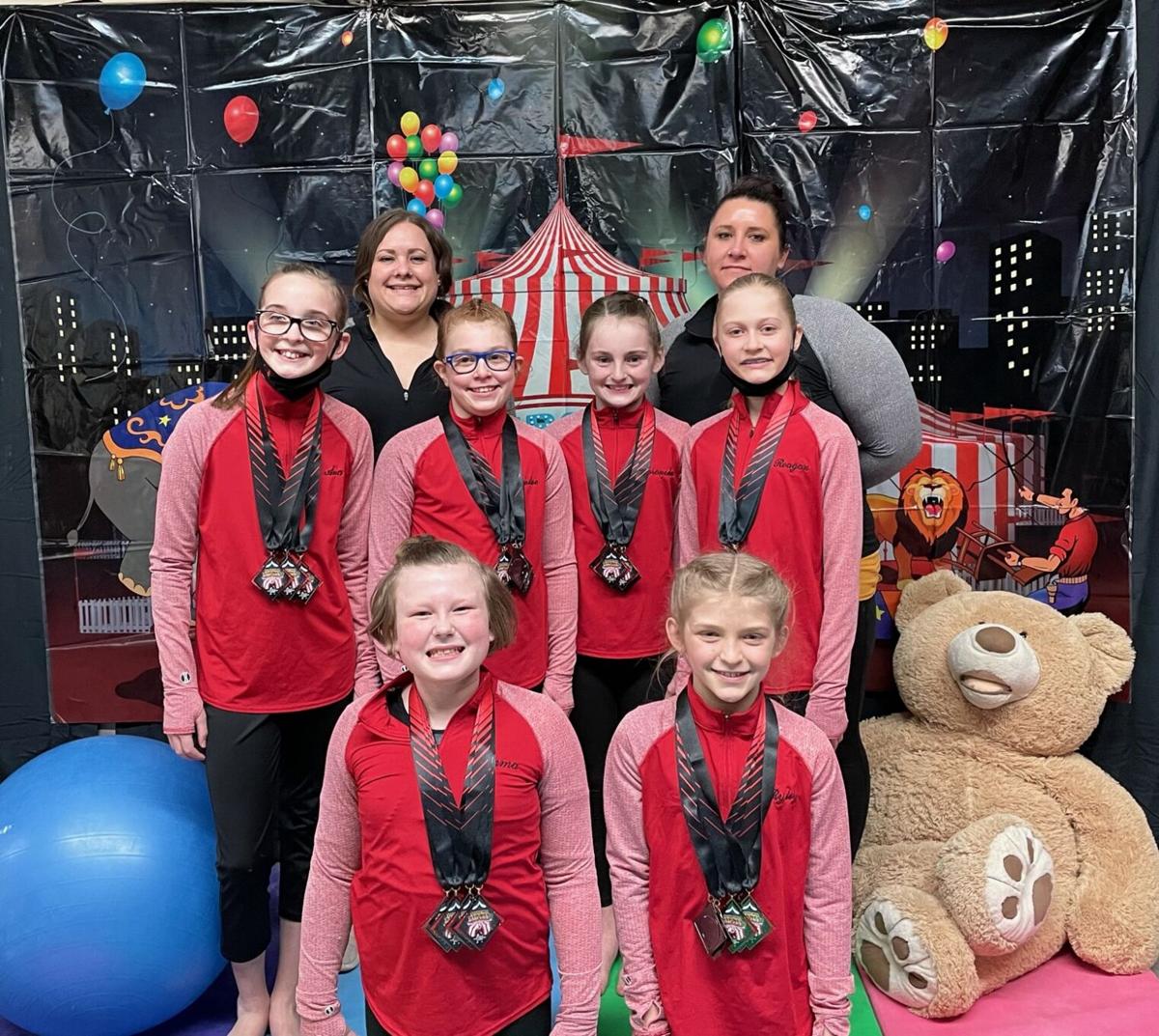 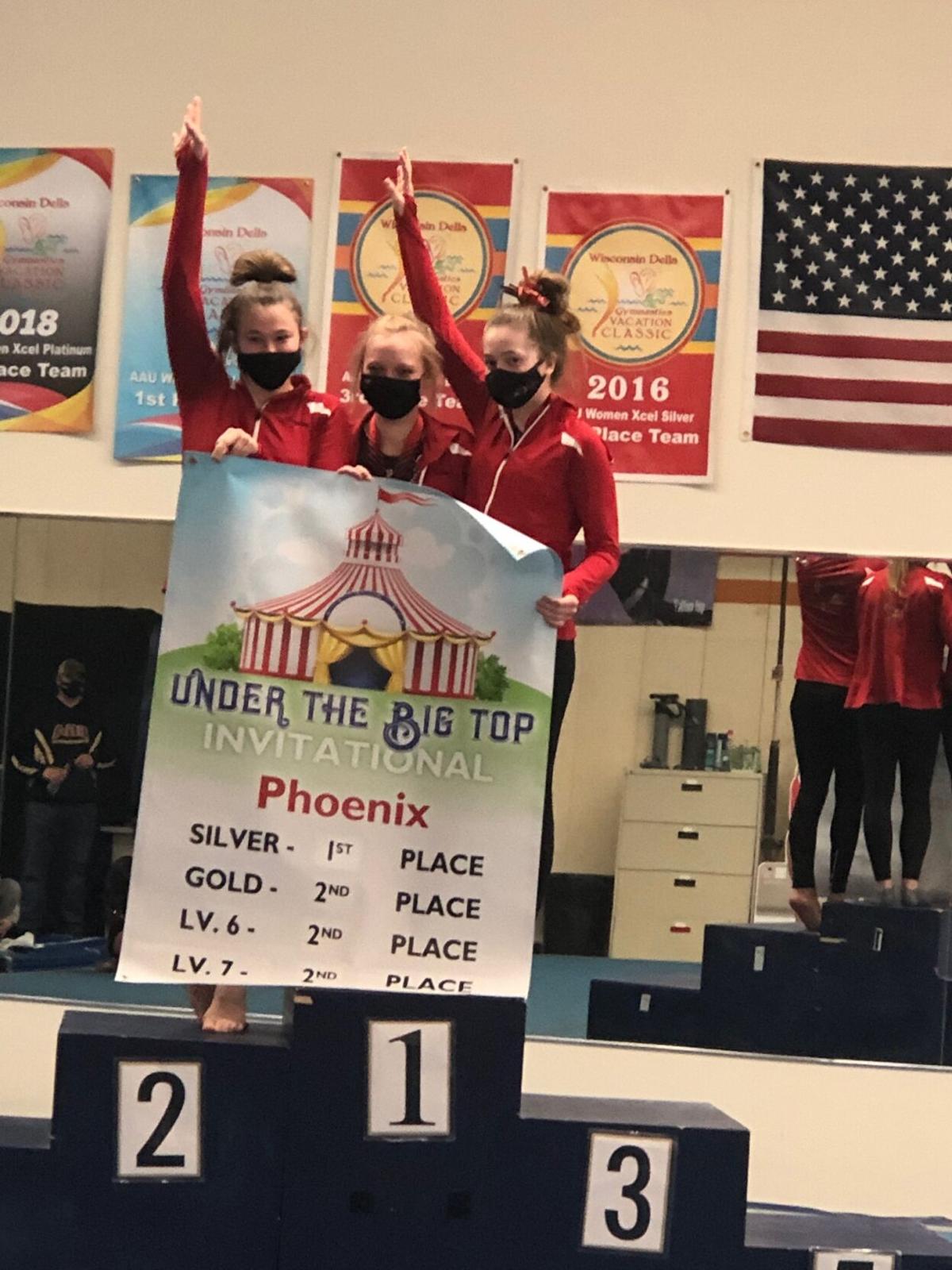 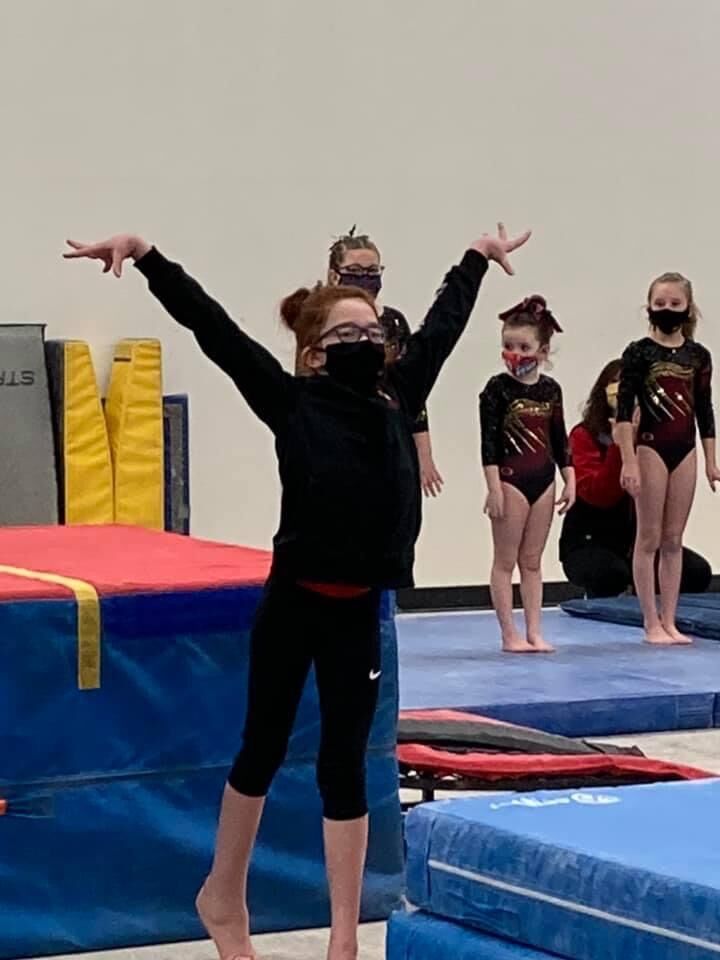 The Phoenix Gymnastics team took to the road this weekend and headed for Baraboo, Wis., to compete in the Under the Big Top meet sponsored by EPG Gymnastics.

Aydin Bjork was the first to hit the gym at 8 a.m. on Saturday morning. Aydin, Xcel Bronze level, had a great finish and her first 9.05 on floor. She placed fifth all-around.

The team gets a weekend off and then continues their competitive season with meets in Sparta and Medford in March.

Have someone interested in gymnastics or ninja classes? We are currently accepting registrations for sessions starting in March, beginner, advanced, ninja warrior, teen classes. Signups are March 9 and 11 from 6-8 p.m. or contact Coach Shanna McMullin at 715-226-2551.