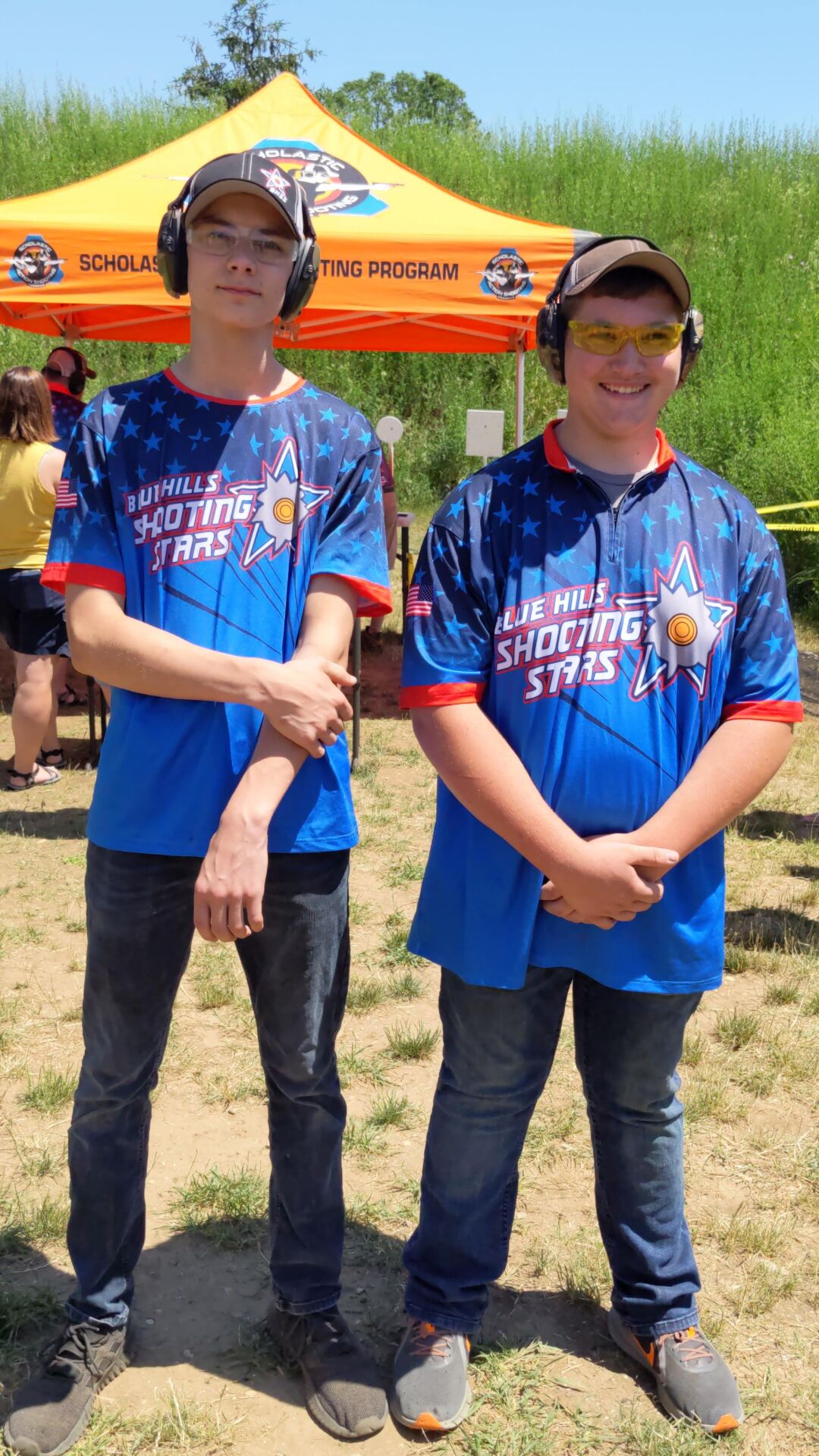 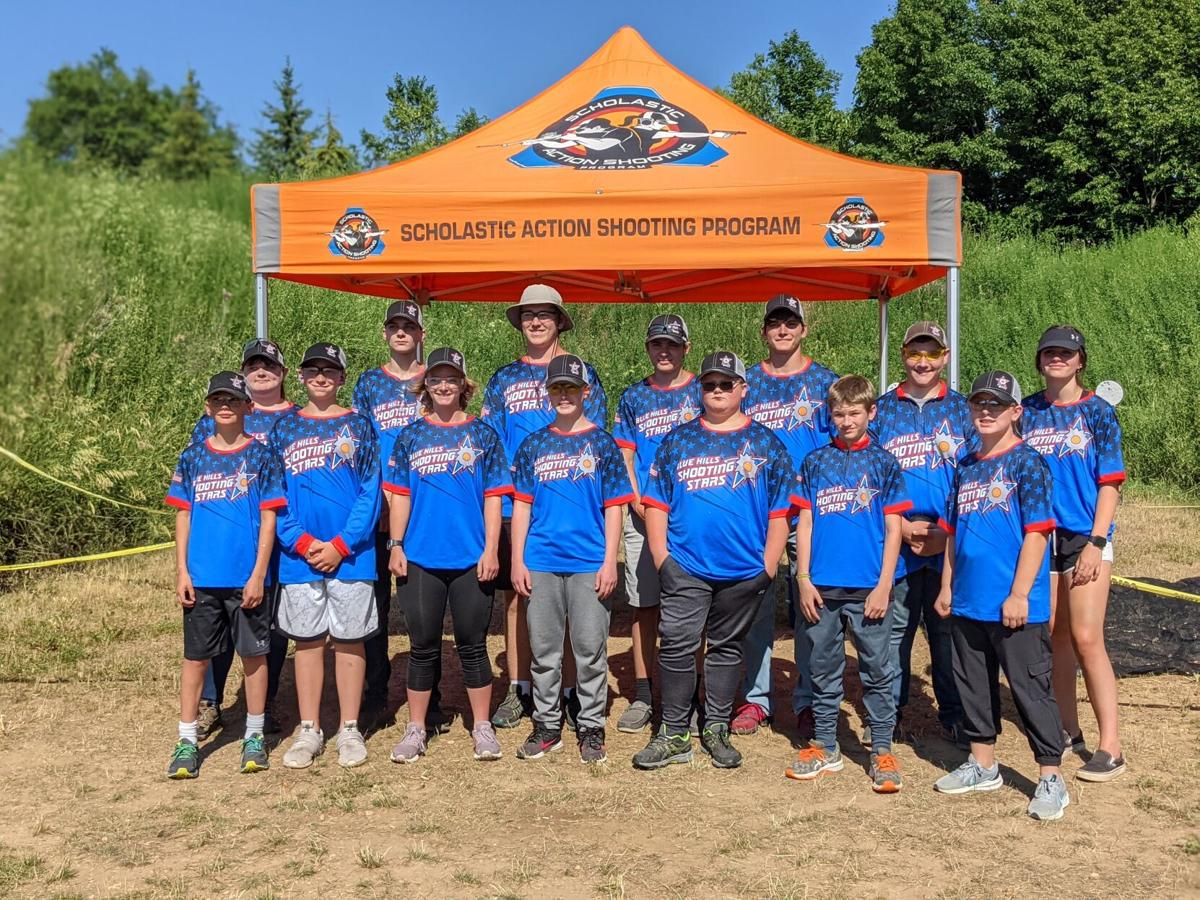 On June 19, 2021, Bloomer teens, Christian Handrahan and Isaac Welle, competed in the Scholastic Action Shooting Program State Match at the Saukville Rifle & Pistol Club in Saukville, Wis., as members of the Blue Hills Shooting Stars team. The teens competed in both the Rimfire Pistol and Iron Rifle disciplines. They competed both individually and as a four person squad.

The Blue Hills Shooting Stars team walked away from this competition with several medals, demonstrating that they are some of the best youth shooting athletes in the state of Wisconsin. “These young athletes have to demonstrate the right skills, knowledge and attitude when handling firearms. And once again they did just that representing our area and their schools with pride,” said coach Tim Chaussee. Nine of these athletes will compete next month at nationals at the Cardinal Shooting Center in Ohio on Thursday, July 15.

Youth from the Blue Hills Shooting Stars consist of athletes from the Chetek-Weyerhaeuser, Cameron, Barron and Bloomer School Districts.

“We are excited because our first time at nationals back in 2018, a new Guinees Book of World Record was set as the largest steel match shoot in the world. This year’s event is on track to set a new world record since there are already 1,900 athletes registered for the event,” coach Chaussee stated.

What is your favorite event to attend at the Bloomer Community Fair?

With the Bloomer Community Fair a little over a week away we want to know which event is your favorite to attend? Thanks for participating in our reader poll!