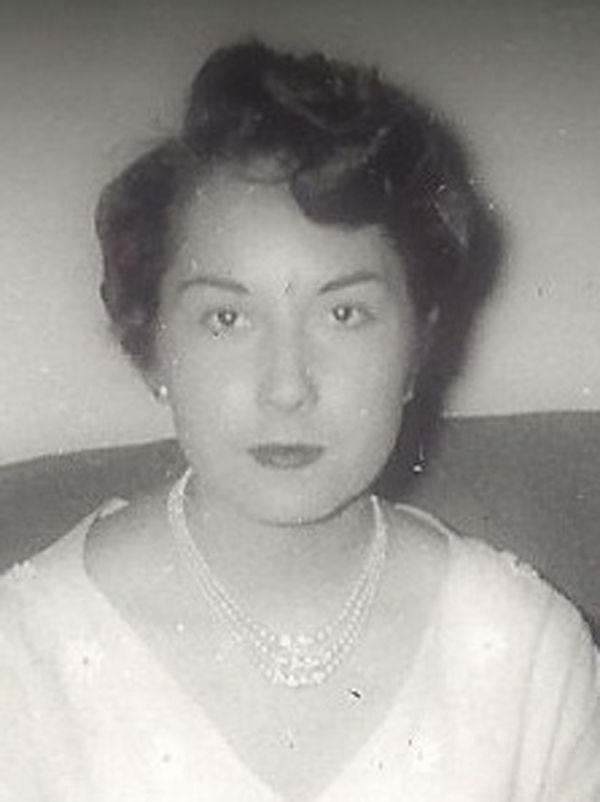 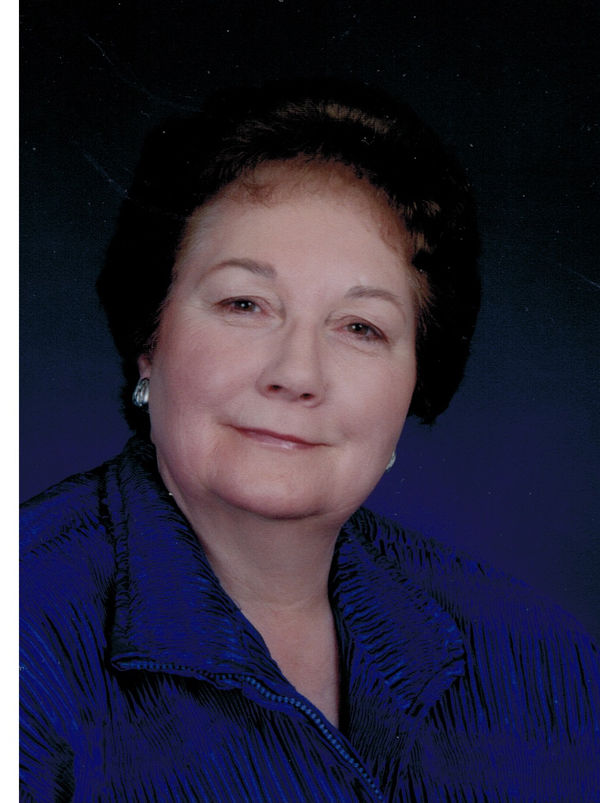 She was born October 31, 1939, in the Chippewa County Town of Sampson to Alvin and Iola (Loofboro) Ling. She attended school in New Auburn and married Delmar Gravunder on August 18, 1956. They later divorced and she married Raymond Komro on October 17, 1998. He passed away December 28, 1998.

Rena worked as a clerk for Loofboro Auction Service. She also worked as a cook at Pokonokah Hills Girl Scout Camp in New Auburn. In addition, she worked at Jerome Foods and Head Start.

Rena’s hobbies included traveling, cooking, dancing, gardening, and visiting with her family and friends. She had a special place in her heart for her Head Start kids.

Rena was preceded in death by her parents; husband, Ray; a sister, Corrine Cutsforth; her granddaughter, Denise Kellen; brother-in-law, Allan Cutsforth; and a niece, Tammy Ringer.

Due to public health concerns, there will be no public services held at this time. Private burial will be held at New Auburn Cemetery. Family and friends are encouraged to visit Rena’s online obituary and video montage online at www.thompsonfuneralhome.com.

In lieu of flowers, donations are preferred to the Bloomer Food Pantry in Rena’s name.