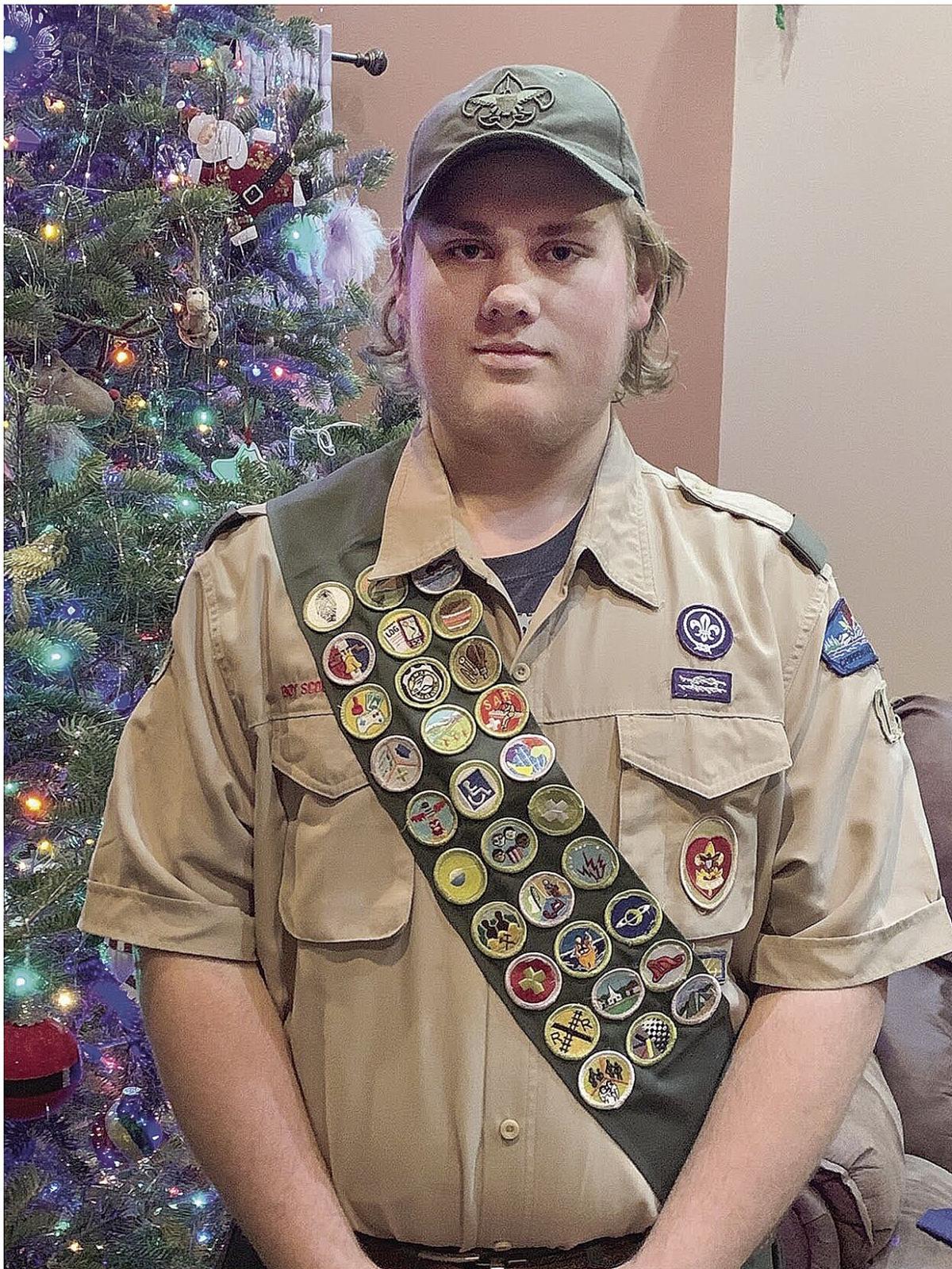 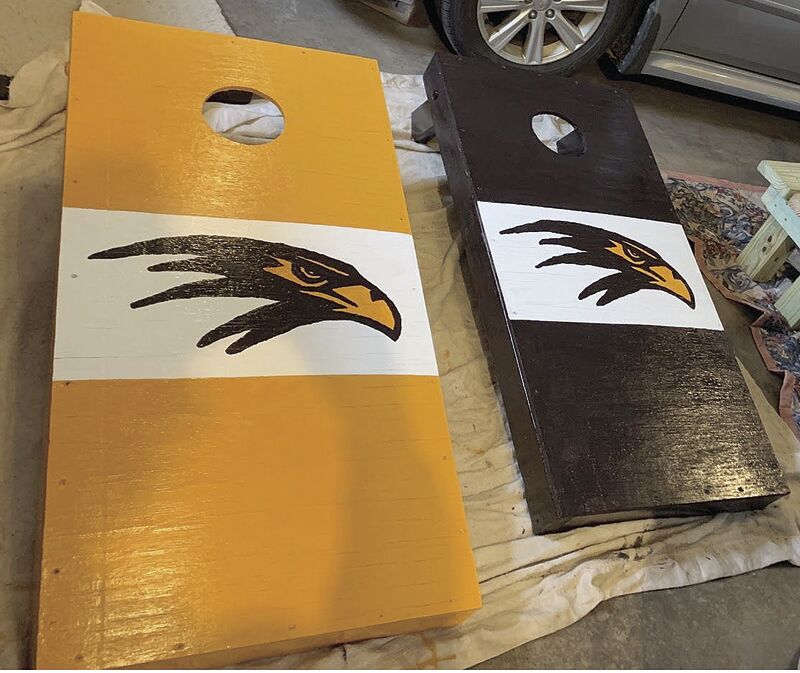 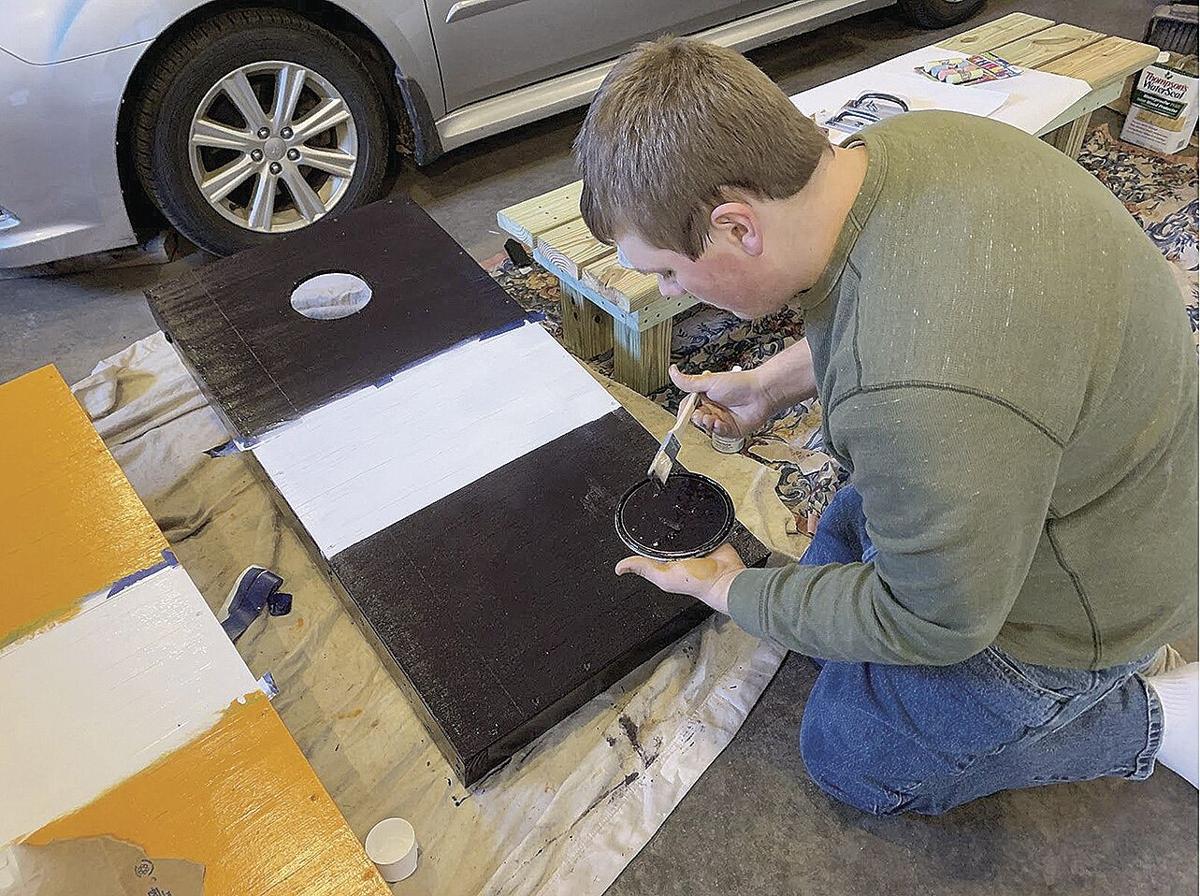 Daniel Bischel, of Bloomer, achieved the rank of Eagle Scout on Dec. 11, 2020, at his board of review generously held at Main Street Cafe in Bloomer. The formal ceremony is currently not scheduled due to the covid-19 pandemic.

Daniel is the son of Ken and Ann Bischel, and the brother to Sam and Zach Perrella of Winona, Minn. Daniel’s older brother was also a boy scout and his Uncle Dan was an Eagle scout.

Daniel is a member of the Chippewa Valley Council, Troop 11 of Bloomer, that is chartered to American Legion Post #295 in Bloomer. He is also at the level of brotherhood of the Order of the Arrow of the Otyokwa Lodge.

To earn the rank of Eagle, a scout must be a life scout for at least six months, earn at least 21 merit badges and demonstrate leadership and community service by organizing and carrying out an Eagle project.

For his project, Daniel planned and organized the build of two benches to be used by the Bloomer Beach personnel and the general public. He also built a corn hole game for the public and staff to use at the beach.

Daniel is a junior at the Bloomer High School and is involved in football. He is currently participating in an unique 1967 Mustang Restoration project hosted by Post 1967-Chippewa Valley Council BSA and in Exploring in collaboration with Chippewa Falls High School.

Daniel is unsure what he plans to do after high school at this time. He does plan on staying active in boy scouts and mentoring younger scouts as well as achieving the final rank in the Order of the Arrow–Vigil Honor.

Daniel does want to thank everyone who throughout the years helped guide, assist and encourage his progress through his Eagle rank.